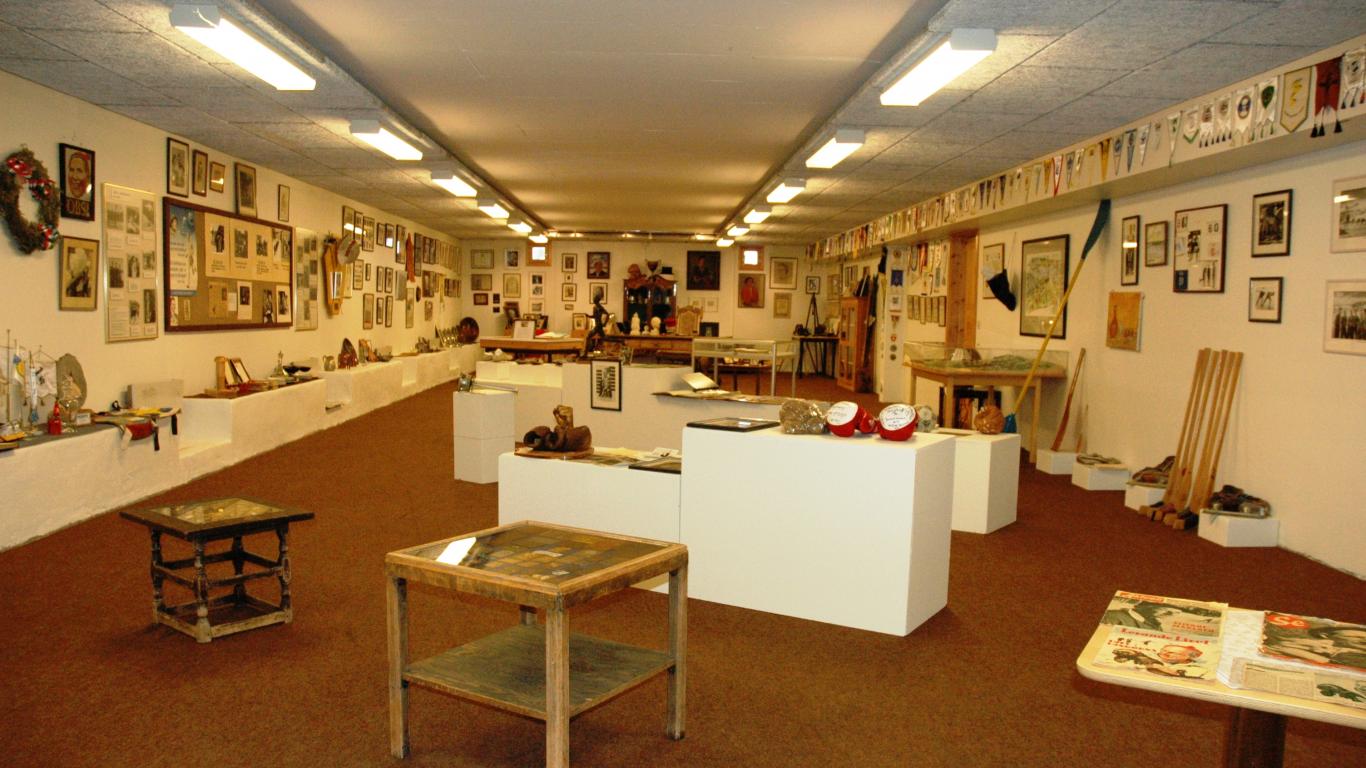 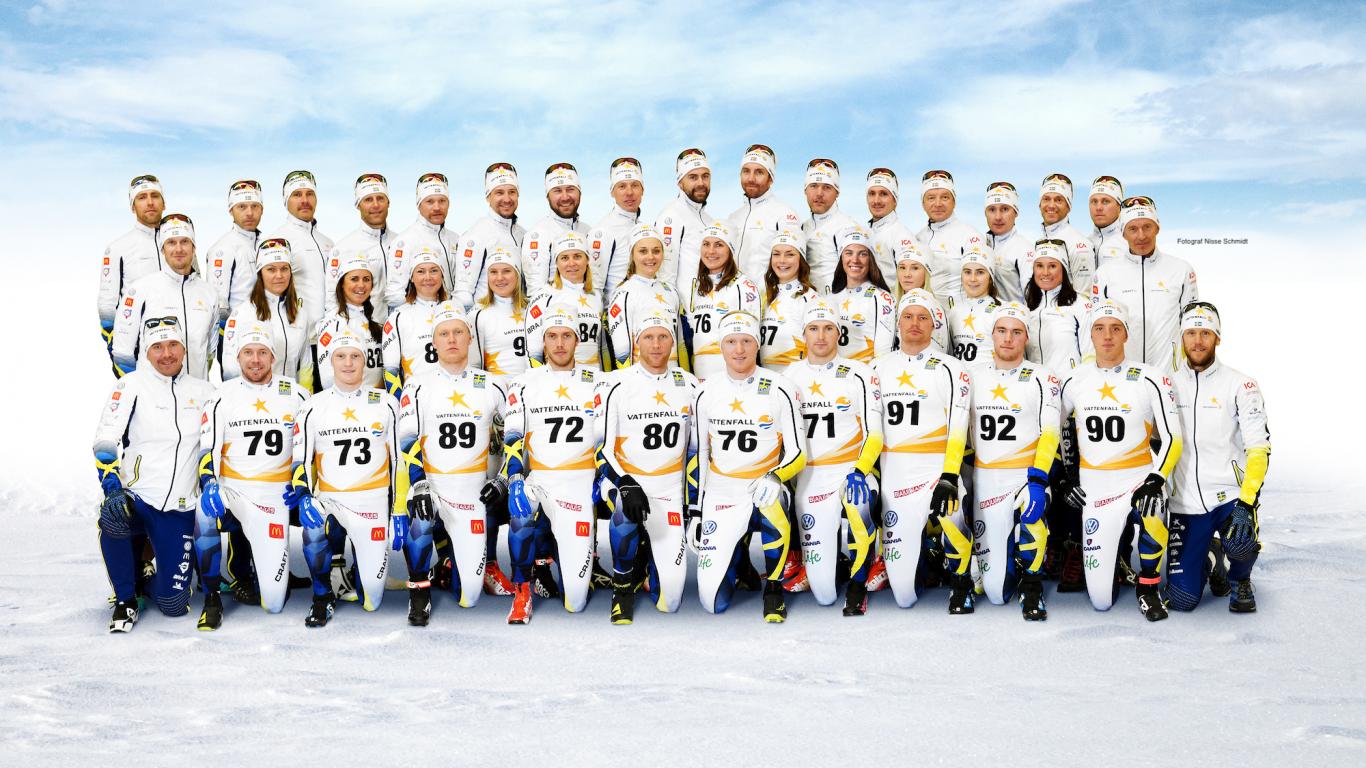 Ski Team Sweden We are one of the Swedish national team’s selected training venues and different groups from the national team come here regularly for training, all year around.  The coach Rikard Grip said after a training camp in 2016: ”Vålådalen has developed their cross country skiing concept. The roller ski venue means a lot to us and provides options that we need and appreciate for our summer training. We also enjoy long running tours in the areas around Ottfjället, parts going through wet morrases.” Svenska Turistföreningen, STF We are a part of STF (The Swedish Tourist Association) extended network, providing lodging and experiences in different parts of Sweden. Vålådalens Fjällsation is included among their Franchise Offers.  Vasaloppet Vålådalens Fjällsation is Official Vasalopps center for cross country skiing, trail running and biking. Swix The leading producer of ski wax and ski poles, coaches our staff and stands for all material for our ski wax facilities.  Atomic One of the global leading producers of alpine and cross country ski equipment. Vålådalen is an Atomic test center – come and try out the latest in cross country skiing! Lundhags Lundhags is an out door make focused on the Northern countries. They produce resistant and useful boots and out door clothes. In this part of Sweden, everyone knows Lundhags, and they star to be a recognized brand all over the country. But it doesn’t have to go fast, they want supporters who love Lundhags and appreciate good quality. MelaLED Envioronmentally friendly and energi saving lighting from MelaLED lights up our ski trails.  Rent A Plagg In our shop, and through our collaboration with Rent A Plagg, you can rent clothes and other mountain equipment. Årefjällsloppet The long ski race in southern Årefjällen, with start in Vålådalen and finish in Åre. This is the final of the long ski race cup, and all the worlds elite is here. Choose between 11 km, 35 km, 03 75 km. 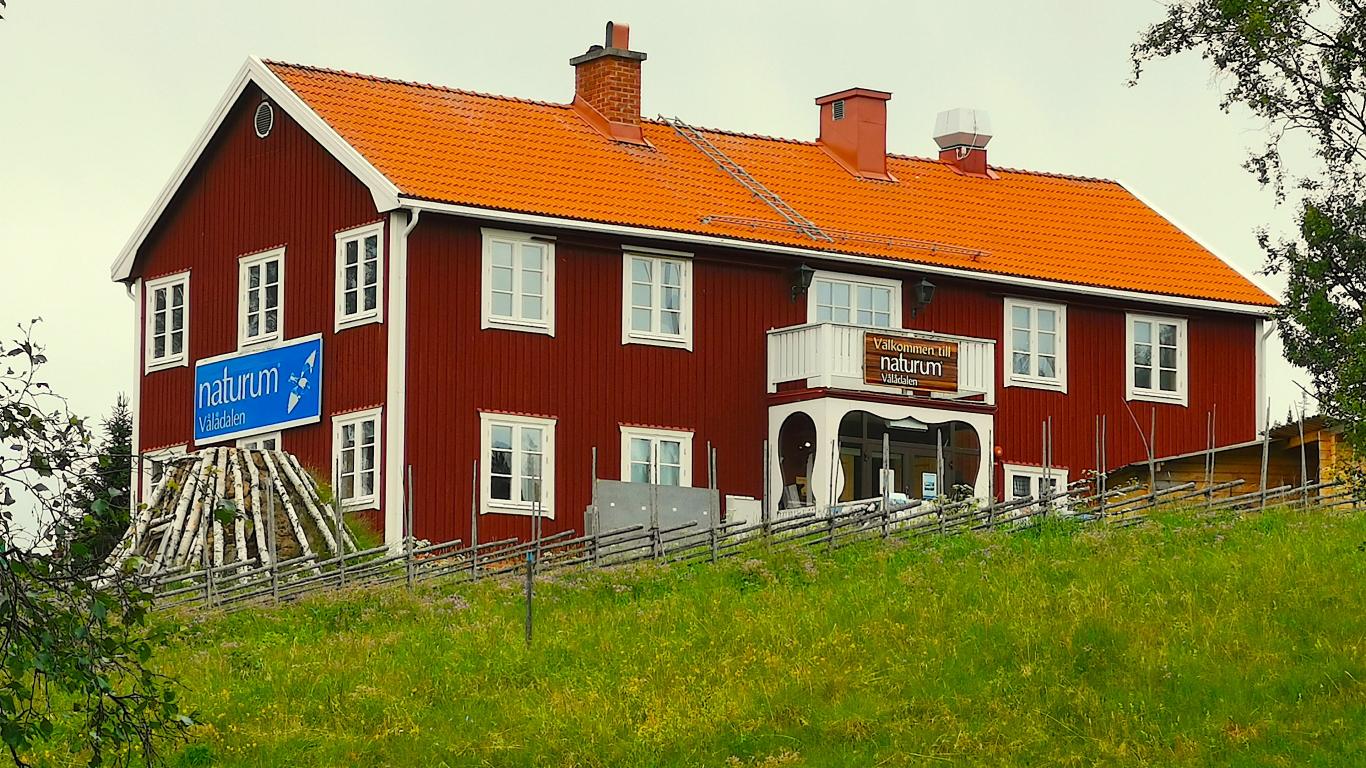 Naturum in Vålådalen is an information centre and museum on the natural reserve Vålådalen. Here you find beautiful exhibitions about the animals, nature and people who live here.  Naturum organizes activities, like guided excursions in the natural reserve both during summer and winter season. Different themes and trails are offered: Ottfjället, Vålåfallet, Middagsvalen, culture- or flower walks. Naturum organizes family adventures with forest- and mountain themes, as well as many interesting lectures.  Read more on http://naturumvaladalen.se/